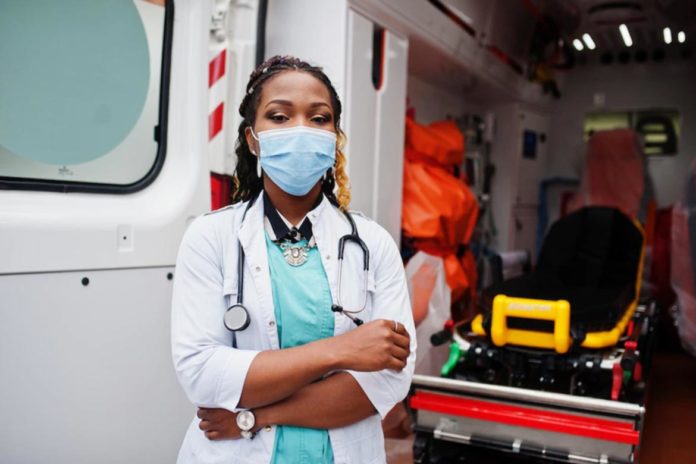 A top medical official told the Federal National Council that the UAE’s health authorities have set 7 conditions for renewing work contracts for doctors beyond the age of 60.

Dr. Youssef Mohammed Al Serkal, director-general of the Emirates Health Services Corporation, stated at the FNC meeting on Wednesday, “The corporation set 7 main conditions for renewing contracts for doctors over the age of 60, in light of what is permitted, so that the extension does not take place unless there is a need for a doctor.” Al Serkal was responding to an FNC member’s concern about the criterion for renewing work contracts for retired doctors.

When an extension is required?

According to the UAE government’s official website, the retirement age for expatriate residents in the UAE is 60. Expatriates above the age of 60, on the other hand, are permitted to labour till the age of 65 with MOHRE approval.

According to the official, the prerequisites for prolonging work for doctors over the age of 60 include a shortage of specialists in anaesthesia, intensive care, neurosurgery, cardiothoracic surgery, accidents, and emergencies. Another problem is the lack of a suitable replacement for the doctor in the case of his or her retirement.

What are the conditions?

According to the official, the productivity and performance of the doctor during his previous work term, as well as the patients’ safety and security, which is a major priority in any medical facility, are taken into account.

He stated that the doctor must be in good health and physically active, which is one of the most significant requirements for extending doctors’ service after the age of 60 to ensure that they can function effectively.

According to Dr. Al Serkal, this falls under the particular parameters for prolonging the service of any member of the health staff after the age of 60.

Read more: New labor laws of UAE comes into force; Have a look at new changes