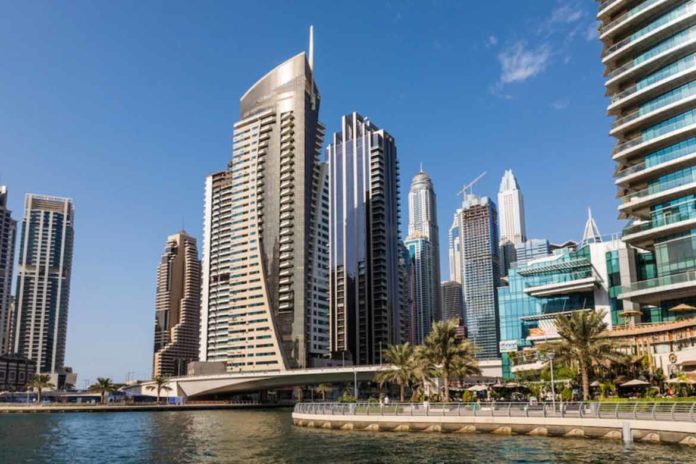 There are numerous ways to net a windfall, ranging from winning lottery raffles and airport draws to prize-linked savings accounts.

The largest cash prize in the UAE is currently Dh50 million, which is given away in a weekly lotto-style raffle by Mahzooz, formerly Emirates Loto. Here’s a look at 8  of the UAE’s most generous jackpots and how you can participate:

Every Saturday, the UAE’s official lottery draw is live-streamed on its website beginning at 9 p.m. Each game has a Dh35 entry fee. Those who match six numbers win at least Dh50 million. Winners who match five numbers receive a share of Dh1m, which may increase depending on the number of players, while those who match four numbers receive a cash prize of Dh1,000. Matching three numbers earns the player Dh35 or a free play. The draw was first shown to UAE audiences in April of last year, but it was postponed and returned after a four-month break.

To enter, go to mahzooz.ae and download the smartphone app, which will be available on iOS and Android soon.

Big Ticket, a monthly draw that began in 1992 with a Dh1m cash prize, is currently offering a prize of Dh15m, but the prize varies throughout the year. Dream Cars such as a Jaguar, Corvette, Ford Mustang, and Mini Cooper are also appealing.

How to enter: Tickets for the raffle draw cost Dh500 each. If you purchase two tickets, you will receive one free. Tickets can be purchased online at www.bigticket.ae or in person at Abu Dhabi International Airport, Al Ain Duty Free, and the Abu Dhabi City Terminal. The promotion is valid from the first of the month until the last day of the month at 11:59 p.m.

The Dubai Duty Free Millennium Millionaire promotion, which began in 1999, has a ticket limit of 5,000 and a draw every two to three weeks. Seven different winners have won twice. Dubai Duty Free also has the Finest Surprise draw for luxury cars and motorcycles such as a Mercedes, BMW, or Range Rover.

How to Enter: Millennium Millionaire tickets cost Dh1,000 each. Tickets for Finest Surprise cars cost Dh500 and are limited to 1,300 or 2,300 for high-end vehicles such as a Bentley, McLaren, or Aston Martin. Motorcycle tickets cost Dh100 and are limited to 1,000 per series. Tickets can be purchased online or at Dubai Duty Free, which is located at Dubai International Airport and Al Maktoum International Airport. 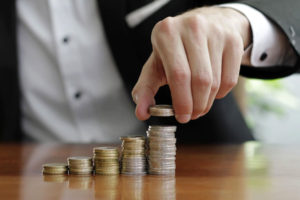 A Dh3 million grand prize is awarded every four months. On a monthly basis, ten winners will receive Dh10,000 each.

To enter, open a Ghina account with Abu Dhabi Islamic Bank and deposit at least Dh20,000 to qualify for a welcome draw entry. You will receive an additional draw coupon for every Dh20,000 in savings. Customers who have a balance of more than Dh250,000 at the end of a calendar month will receive an additional draw coupon for every four coupons. To enter the grand prize draw, the account holder must have at least four coupons. Per account, a maximum of 1,000 entries are permitted per draw.

To enter the prize draws, you must first open an account with Abu Dhabi Commercial Bank and maintain an average monthly balance of Dh5,000. You’ll get another chance in the draw for every additional Dh1,000 you save. The account comes with a debit card that gives you instant access to your money with no lock-in period and no withdrawal penalties.

Certificates in the denominations of Dh100, Dh200, or Dh500 can be purchased at Union National Bank branches. There is no application fee, but there is a 2% penalty if the certificates are cashed in before the end of the lock-in period, which is 30 days for monthly draws and 60 days for bi-monthly draws.

Once your collective holdings exceed Dh30,000 for the month, you can begin earning 0.1 percent interest. If you cash in your certificates during the first six months, you will not be paid any interest. The winners of the draw are chosen at random by a computerised system.

Each Mashreq Millionaire certificate costs Dh1,000 and can be redeemed in part or in full at any time. There is no interest earned. You do not have to be a Mashreq customer to purchase the certificates at any Mashreq branch, and existing customers can also purchase them online. With each transaction, a minimum of five certificates must be purchased. An official from the Department of Economic Development conducts the draw.