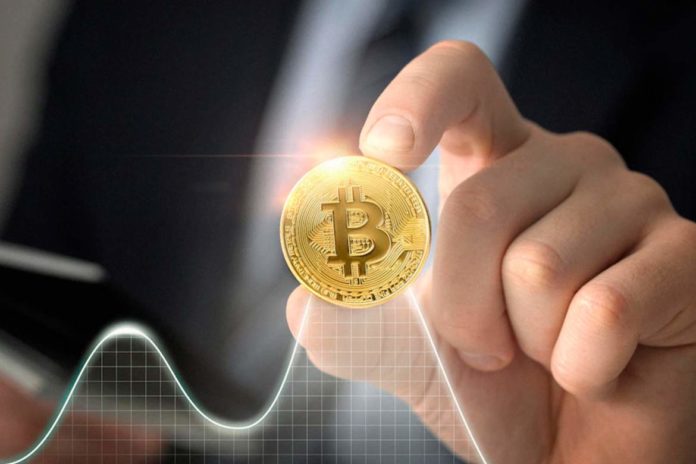 WazirX, an Indian cryptocurrency exchange, recently relocated to Dubai, sparking speculation that other crypto and Web3 firms and their management will follow suit. Bybit, a cryptocurrency exchange, said earlier this year that it would relocate its headquarters from Singapore to Dubai. Besides, the Crypto.com has siad that it is going start a regional office in the city. Global crypto exchanges such as FTX and Binance had already been granted licences to operate in the city. The authorities of Dubai have granted virtual asset licences to Binance and FTX Europe. The licence permits the exchanges to legally function in Dubai. 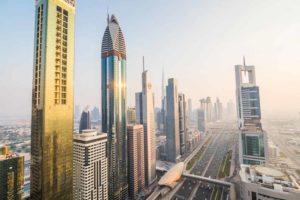 Sheikh Mohammed Bin Rashid, the ruler of Dubai, announced earlier this month that the emirate had passed its first law governing virtual assets and established an independent regulator to oversee the cryptocurrency business.

Dubai implemented regulations in March that is likely to have aided in the recruitment of crypto firms. The government of Dubai has created the Virtual Asset Regulatory Authority to monitor and regulate the virtual asset market in the region. This is a departure from other countries, such as Singapore, who have recently attempted to regulate some areas of the cryptocurrency industry.

In January, Singapore, where Bybit was formerly based, imposed guidelines prohibiting crypto firms from advertising their services to the general public, claiming that crypto was dangerous and not suited for the general public. India, on the other hand, imposed a 30 percent tax with 1 percent TDS on virtual assets.

On contrary to this trend, the Dubai Virtual Asset Regulation Law was enacted in order to promote Dubai and the UAE as regional and worldwide crypto market destinations. The Dubai Virtual Assets Regulatory Authority (VARA), a regulatory agency, will supervise the regulation, licensing, and governance of the virtual asset business environment. Dubai has been fostering the expansion of the crypto sector by building a regulatory framework to lure crypto enterprises and talent to the city as regional economic competition heats up.

Ban on Russia is also a factor: 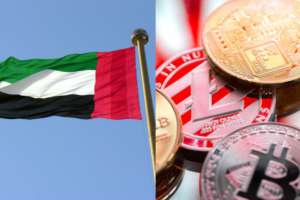 Crypto firms aren’t the only ones that have been targeted by Dubai. While Western countries have imposed sanctions aimed at harming Russia’s economy and its oligarchs, Dubai has welcomed affluent Russian investment. Since increasing sanctions on Russia, Western countries, like as the United States, have been wary of the relationship between Russians and crypto assets. Western governments have suggested that cryptocurrencies might be used to dodge sanctions since they can be traded somewhat anonymously and exchanged primarily without the assistance of banks and other third parties.