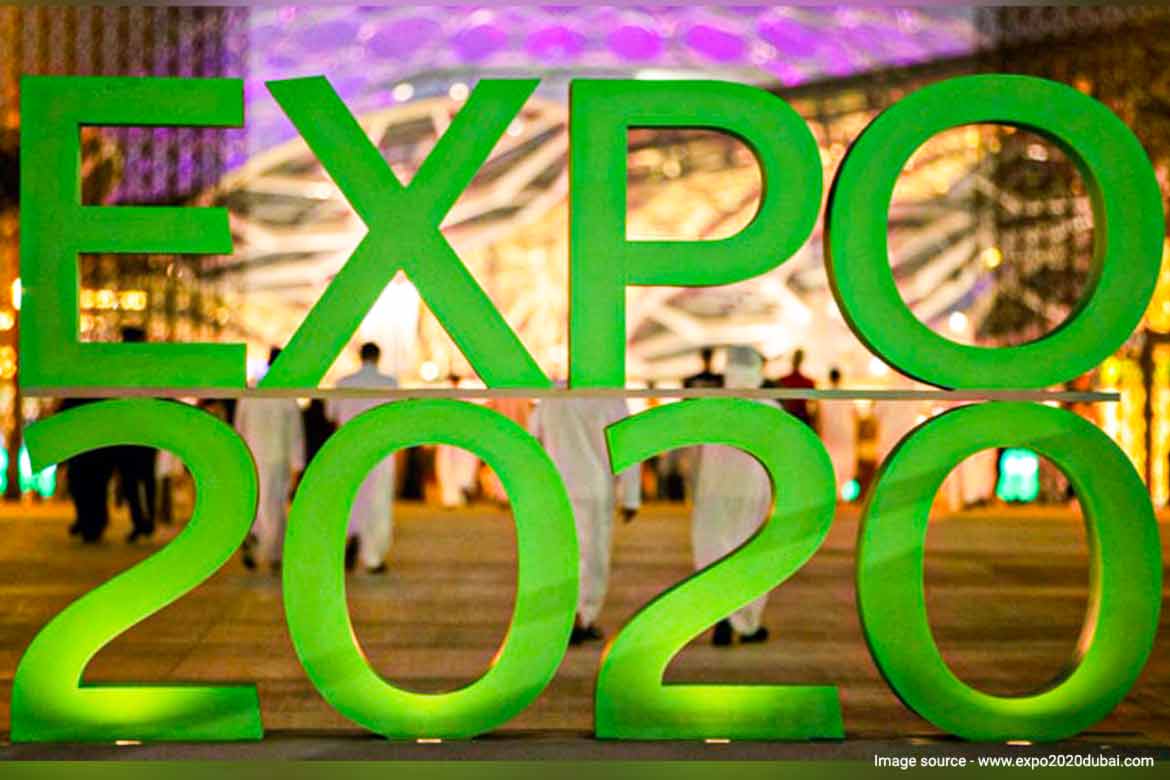 Dubai Expo 2020 has innumerable offerings for its visitors. Celebrities from around the world have been visiting to the Expo Dubai.

Alongside visiting the Expo, many big names and world famous artists like Black Eyed Peas, Grammys winner Alicia Keys, A.R. Rahman, Atif Aslam and so on gave their astounding performances at the venue.

Read more: Sizzle Up The Romance! Here Are The 4 Ideal Spots In Dubai To Celebrate Valentine’s Day

There are many more performances scheduled for this month, the artists from different countries and cultures will come to Dubai and entertain the visitors with their breathtaking shows and concerts. 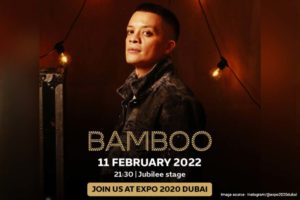 Bamboo is a legendary Filipino singer and songwriter who will perform on the Jubilee Stage on February 11 at 9.30pm. The Rockstar kick started his career as the vocalist and leading singer of the alt rock band Rivermaya. Some of his smashing hits include ‘Kailan’, ‘Hudas’ and ‘Probinsyana’.

One of the most popular Bollywood actor, Ranbir Kapoor will also head to the Expo this month. Besides being actor, he is also the co-owner of  Mumbai City football club. The “Wake up Sid” actor will arrive to the venue not for a dance performance, but for participating in a rapid fire Q&A session at the Jubilee Stage on February 13 at 4pm. 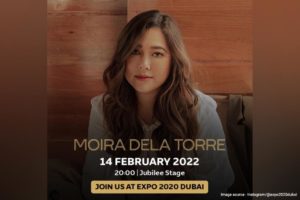 Moira Dela Torre, a Pinoy vocalist spread love in Dubai’s air this Valentine with her intense and soothing voice. Moira will be heading to the Jubilee Stage on February 14, for Valentine’s Day special performance, timing for which is 8pm.

The award-winning songstress is one of the most streamed Filipino artists. Apart from this, she was also the most followed OPM (Original Pilipino Music) singer on Spotify in 2021.

Hardly anyone would be oblivious of the British rock group, Coldplay. The band is all set to fire the stage with their concert which will be held on February 15 at Dubai Expo. Chris Martin, frontman of the celebrated music band, will perform as part of Expo’s Infinite Nights Series at Al Wasl Plaza. The concert will be live streaming around the globe.

Coldplay will stage at Al Wasl Plaza on February 15 at 9pm. For those interested can book their seats, as ticket booking is free until February 12, 9pm. Tickets are mandatory for entry to the show. 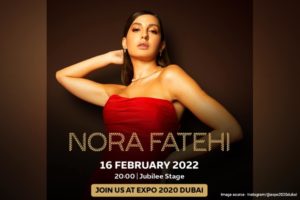 Nora Fatehi, an actress from Bollywood is well-recognized for her dance proficiency. The artist will shake the stage with her moves at Expo 2020 on February 16, 8pm. The Jubilee stage will be the place to watch her whirl and twirl.