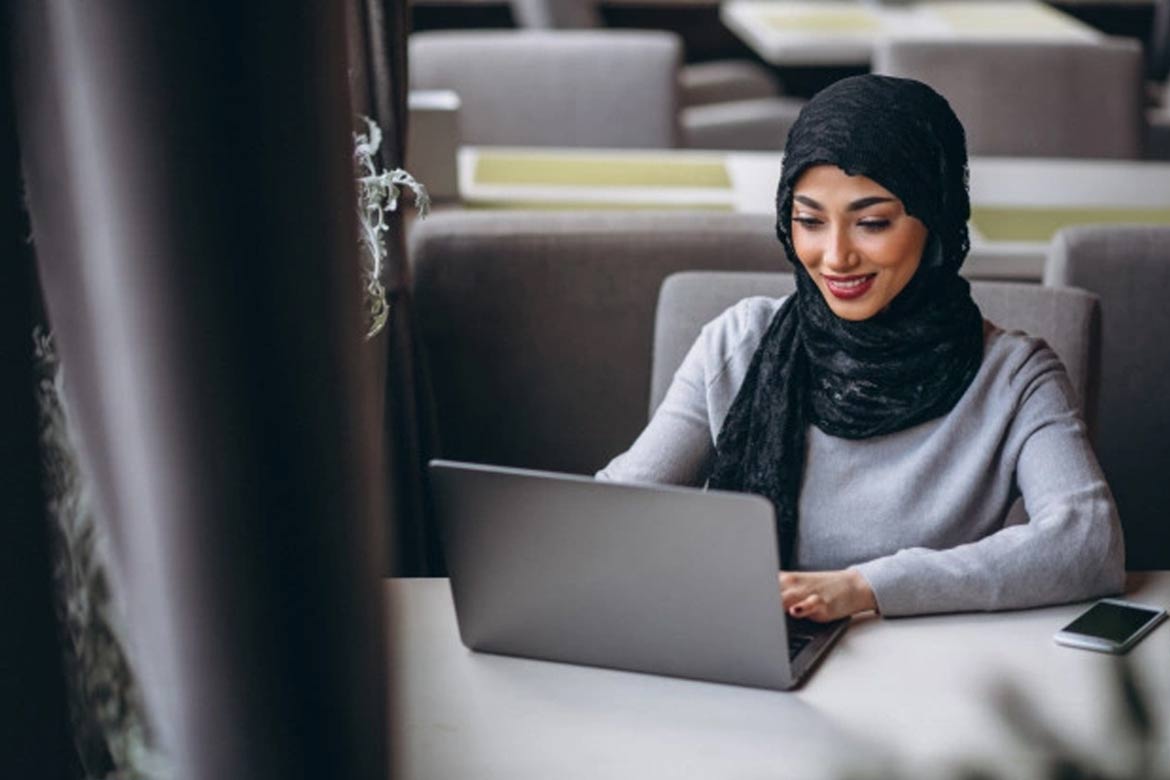 Dubai took another commendable step towards environment conservation. Dubai government has now become the first government of the world to declare itself as 100% paperless. The Crown Prince of United Arab Emirates, Sheikh Hamdan bin Mohammed bin Rashid Al Maktoum, made this announcement that their government has become paperless and this applaudable step saved approximately 1.3 billion dirhams ($350 million) and almost 14 million labour hours for the government.

All internal, external transactions and operations in the Dubai Government are now 100% digital. All of these governmental processes are now overseen and regulated by a comprehensive and extensive digital government services platforms.

Sheikh Hamdan said in his statement mentioned that this step of their government has now marked the beginning of a new phase. This new phase will be the phase of Dubai’s digitization in all aspects of life. The premise of this journey is innovation, artistry and a focus on the future.

He further added that this achievement will bolster up Dubai’s position as a leading digital capital worldwide. Dubai will thus become a role model in designing and delivering governmental processes and services that will serve to the delight of customers.

Dubai Crown Prince, Sheikh Hamdan said that the government had already planned for the implementation of the advanced strategies in order to create and strengthen digital life in Dubai over the next five decades. Although, the countries like US, UK, Europe and Canada have intimated their plans for digitization, but the major question of concern still persists and that is regarding the threat of cyberattacks. Before, completely adopting such a digital process, we must first ensure the complete safety, and strengthen our cybersecurity systems.