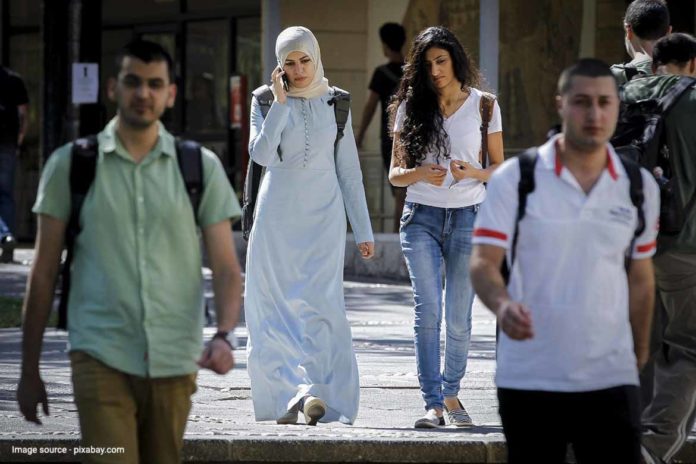 If one wants to work or settle outside the native country, in such a situation, the language of the destination country comes in handy. UAE is among the most preferred destinations for immigrants. So, if you want to settle or work in UAE then the Arabic language will make your stay easier. If you too want to learn Arabic from a credible place you must read this.

The Abu Dhabi Arabic Language Centre has introduced a programme to assist non-Arabic speakers of the world to learn the Arabic language in an easy and efficient manner through meticulously created innovative content.

What is the We Speak Arabic programme?

The programme launched by ALC named as ‘We Speak Arabic’ is designed in such a manner that learners of all ages and languages can master the Arabic language and culture.

We Speak Arabic is among many programmes conducted by ALC aimed at promoting and developing the Arabic language.

Also read: New labor laws of UAE comes into force; Have a look at new changes

Among other programmes, ALC recently organized the ‘Arabic Language Pals’ competition for learners, which assessed 156 videos submitted from MENA(the Middle East and North Africa) region. The videos were examined by a panel of judges expert in Arabic language and poetry. The videos were evaluated on the basis of performance quality, accuracy, selection of content and emotional manifestation.