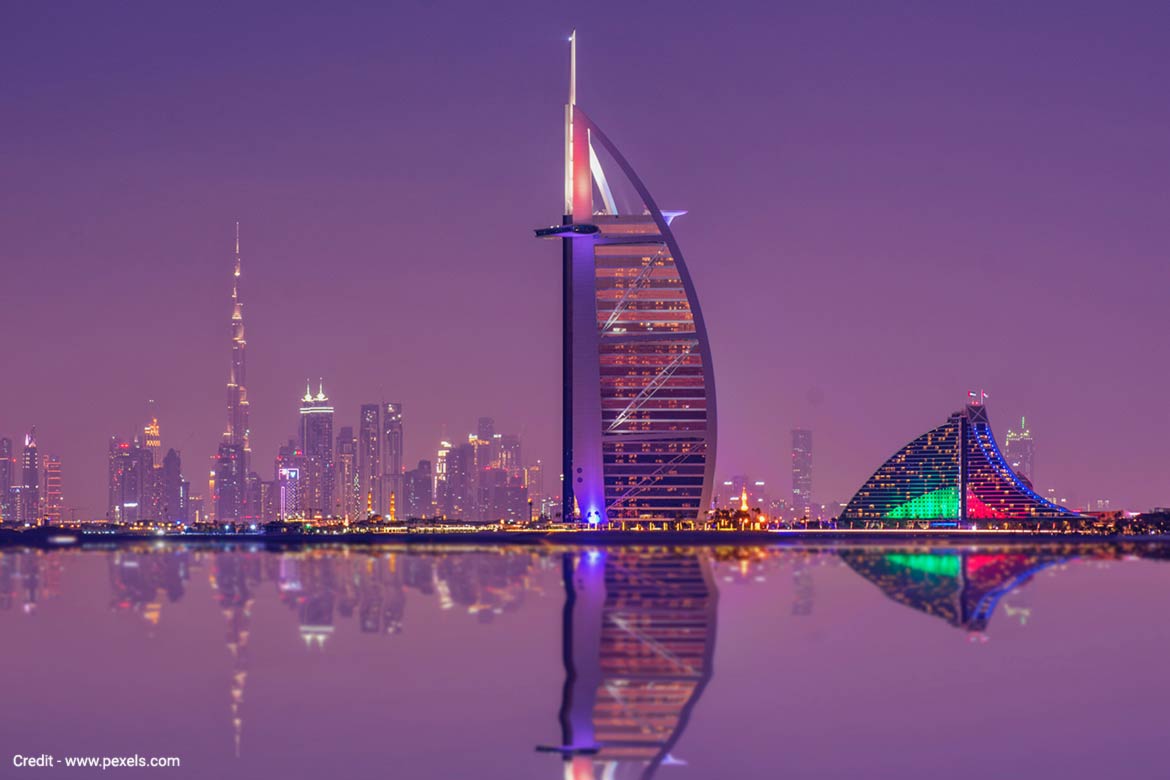 When we talk of luxury, then Dubai is the place which strike my mind, because luxury and Dubai go hand-in-hand. Burj Al Arab Hotel in Dubai is one of the most expensive hotels in the world. According to this hotel’s official website, a 24-karat gold iPad is given to the guest who checks in at this hotel. This iPad is given so that the guest staying in the hotel can get a special and royal experience. Let’s explore some exceptional and unique features of this luxurious hotel.

Do you know, the literal meaning of Burj Al Arab? So let me tell you that here, “Burj” means tower in Arabic language, and “Burj Al Arab” means “Tower of Arabia”. This hotel is considered to be the pride of Dubai. Also, it is the third tallest hotel in the world.

Built on an Island

There are total 202 rooms in this hotel. The size of the smaller rooms is approximately 1,820 sq ft, while the size of the larger rooms is 8,400 sq ft. The walls of the rooms are white in colour. The bathrooms have utterly expensive tiles.

You may also like: The Cost of Apartments in Dubai for Sale May Surprise You

There are more than 30 different types of Statuario marble which are used for the walls and floors of the hotel. Statuario is the same marble that was earlier used by an Italian artist, Michelangelo, for creating many of his famous sculptures, including the statue of “David”.

The restaurant of this hotel is again a remarkable one. The name of the restaurant is Al Muntaha, which is about 660 feet above the ground. You can enjoy a fantabulous view of Dubai from here.

Another restaurant of Burj Al Arab is Al Mahara. This restaurant gives you an underwater feel. You can enjoy the sea view, sitting here, besides enjoying your meal. It makes you feel like you are in another world, so beautiful and soothing.

The Al Mahara restaurant can hold a plethora of around 9,90,000 litres of water. The wall of the tank is made of acrylic glass in order to withstand the pressure of water and it’s approx thickness is 18 cm. This restaurant is one of the best restaurants in the world.

If you wish to have some Japanese food, then also you have an option of another restaurant, Junsui, here in Burj Al Arab. The ceiling of this restaurant looks like the Milky Way, it is decorated with 21,000 crystals. Installation costs for these crystals was approx. 1.3 million AED.

The prepossessing flower arrangements placed in the lobby are made with the beautiful flowers brought in from Holland, Kenya, South Africa and Thailand. The team of six florists prepare these arrangements in almost eight hours. The florist team always tends to give preference to the guest’s favourite flowers in their suite rooms. Thus, making alluring flower arrangements prior to guests arrival.

In addition to being the tallest all-suite hotel in the world in 2008, the Burj Al Arab also broke the Guinness World Record for the most expensive cocktail, costing AED 27,321. It also produced the world’s largest tin caviar in 2016, holding 17 kilograms of Empire caviar – the world’s only fully certified organic caviar, from native-grown sturgeon.

The suite comes with 17 types of comfy pillows that help in achieving a blissful sleep. The eiderdown mattresses used at Burj Al Arab are some of the best and the rarest ones. These are harvested from abandoned eider duck nests in Iceland for making of these mattresses. One nest provides about 15–20 grams of eiderdown, and only 2,000 kg are allowed to be harvested each year, hence, this is the reason why couplets are so prized.