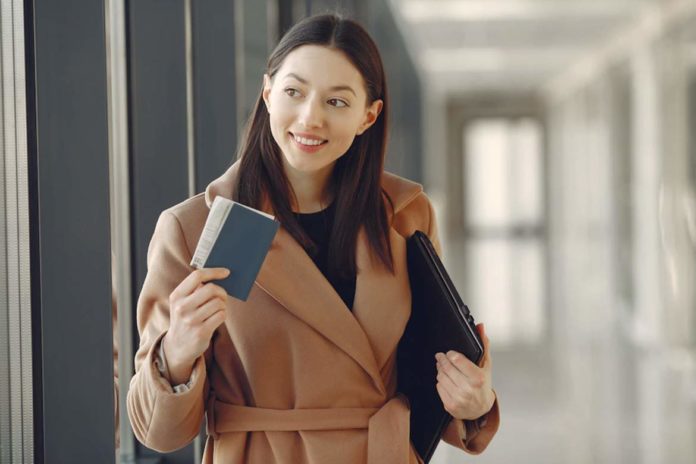 Gender equality and behavior towards women

In the UAE, women’s rights are frequently inconsistent. The country ranks first in the Gulf in terms of gender equality. Even with the flash and glamour of being an expat city, it has a highly traditional culture. The government has signed or ratified progressive international treaties on women’s rights, but lacks the infrastructure to put them into action.

The UAE is ranked first in the world for its treatment of women. Street harassment is almost non-existent, and many expats say they feel considerably safer there than they do at home. You might get some strange looks if you’re walking down the street at 3 a.m. or taking a late-night taxi, but the chances of anyone speaking to you – or worse – are extremely low. In the Emirates, women are frequently described as being ‘protected’ or ‘elevated’ as a symbol of respect.

Keep in mind that in the UAE, legal obligations coexist with adherence to Islamic law. Thus, while the law indicates that the age of permission for marriage is 18, the Quran states that the age of consent for marriage is puberty. As a result, children under the age of 18 can lawfully marry with the sanction of a judge. This, combined with the unsaid nature of child or forced marriages, makes determining the prevalence of such practises difficult.

Because Islam enables a husband to punish or discipline his wife and small children, domestic violence is permitted in the UAE. Unfortunately, when women go to the police to report domestic abuse, the officers do not usually take their complaints seriously because they are deemed a private household affair. Wives owe it to their husbands to obey them.

Female genital mutilation (FGM) is prohibited in official hospitals and clinics in the UAE; yet, it is still practised in some private clinics and rural regions. There are no statistics on the prevalence of FGM; however, a 2011 survey found that 34% of participants had undergone some kind of FGM.

Because the UAE is not a democracy, Emiratis do not elect heads of state. However, beginning in 2006, the government began to allow men and women to vote and run for positions in the Federal National Council (FNC). More people have been granted the right to vote in the years thereafter. Surprisingly, nearly half of the voters are female.

Women in the UAE are legally entitled to equal pay for equal work. They are free to work in whatever job they want, including government ones, but only with the permission of their guardian, who is usually their father. In fact, women hold two-thirds of public sector positions, while they make up roughly 40% of the overall labour force.

Emirati women are free to buy property and get a mortgage. In fact, according to a recent survey, women own more than 30% of the property in Dubai. However, it is critical for women to form a will because Islamic law specifies that inheritance amounts vary depending on the gender of the heir; male heirs receive higher percentages. So, unless you want your assets dispersed identically, put your wishes in writing.

Breastfeeding is required for the first 18 months of a child’s life, and the UAE encourages it publicly. Working  mothers can have two breastfeeding breaks during the day; additionally, most malls and public locations have feeding rooms or private nursing areas.

Read more: Doctors above 60 in UAE require to fulfill 7 conditions to continue the practice

Melting pot of all religions: 6 must visit religious places in Dubai