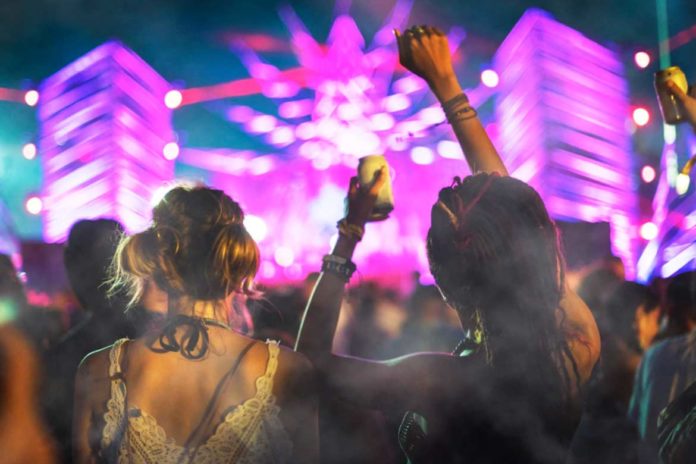 The Dubai events calendar for the upcoming months will include performances of music, dance, and literature. The city will provide us with a wide range of year-round entertainment options, including concerts and the return of well-liked events. In addition to appearances by pop stars Justin Bieber and Louis Tomlinson, the festivals Sole DXB and Global Village are also returning.

The American singer is doing up to three concerts per night, mixing original music with versions of contemporary R&B and soul songs. After working with celebrities like Charlie Wilson, Angie Stone, and Celine Dion, Isaac has moved to Dubai. The cocert is open from Wednesday to Sunday at Palazzo Versace until July 31.

At Coca-Cola Arena, the event will take place on July 2. The singer’s globe tour was severely hampered by Covid-19; Tomlinson had to postpone his performance in Dubai twice before announcing his most recent date at Coca-Cola Arena. As well as tracks from the former One Direction member’s upcoming debut album Walls, concertgoers can anticipate hearing favourites like Miss You and Just Hold On. 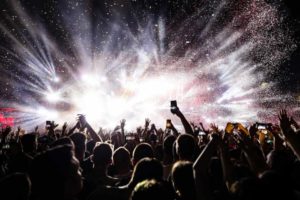 As part of his successful 20-month Justice World Tour, the Canadian pop sensation will perform twice more. The performance, which will contain classics played in what promoter Thomas Ovesen calls Bieber’s “most spectacular” stage production yet, is named after his sixth album, which came out in the past year. You can enjoy him at Coca-Cola Arena on October 8 and 9.

In Dubai, one of the biggest dance festivals will launch a brand-new desert location in September ptember. The poolside beats, day-to-night parties, and exclusive events that Terra Solis will bring to the emirate are all inspired by Tomorrowland, a Belgian electronic dance festival. Terra Solis will debut in September. The new vacation, which is solely open to adults, will take place on a 371,000 square metre property at Dubai Heritage Vision on Lehbab Road, less than 30 minutes’ drive from Burj Khalifa, the highest structure in the world.

At 25th Anniversary Show from October 27 to 30, Irish troupe will perform at Dubai Opera after entertaining tens of thousands of people every night during their month-long stay at Expo 2020 Dubai. The ensemble, which is well-known for its passionate renditions of Irish traditional and folk dances, will include Middle Eastern inspirations in its performance in Dubai.

Read more: Looking for Luxurious Dining In Dubai? Here Are The Top 5 Places To Choose From

Melting pot of all religions: 6 must visit religious places in Dubai