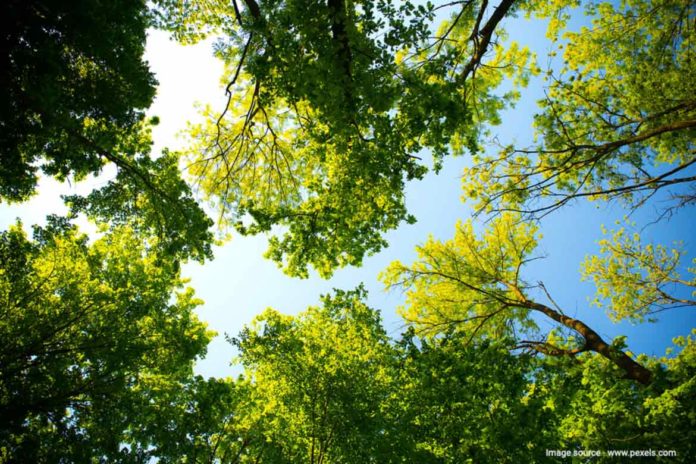 When we think of the UAE, places like architectural and historical wonders, deserts and sand dunes immediately spring to our minds. The wild side of the UAE is still mostly overlooked. For those unfamiliar, the United Arab Emirates features the extensive number of national parks with stunning and diverse animals.

Among all the Emirates, Dubai is home to some of the most fascinating national parks. If you’re on vacation in the UAE, you must visit these national parks, especially if you are fond of mother nature and wildlife, as all of them are constructed in an exceptional manner. You will be amazed at the variety of “National Parks” the country boasts.

Wetland reserve Ras Al Khor Wildlife Sanctuary has the extraordinary capacity to draw a huge portion of migratory birds each year. In contrast to birds, the habitat is home to a wide variety of crustaceans, tiny mammals, and fish. A sizable flock of flamingos that assembles here during the colder months controls the area. In addition to flamingos, you can witness reef herons, sandpipers, cormorants, great egrets, black-winged stilts, and grey herons.

The Dubai Municipality actively monitors and guards Ras Al Khor, also referred to as the “Cape of the Creek.” Due to the heterogeneity of estuarine mudflats, salt flats, lagoons, and mangroves present within the 6 kilometre Ras Al Khor Wildlife Sanctuary, birds can thrive there. These mangroves serves as a nesting ground for various bird species.

In the emirate of Sharjah, United Arab Emirates, there is a recreational park called Sharjah National Park. With a surface area of 630 thousand square feet, This Park is the widest in the city. This has become a well-liked gathering place for the neighbourhood because it features numerous small play areas as well as a sizable jungle gym with rope ladders and slides. There are also rides, sports fields, seating, and natural areas present. In Sharjah’s “Park City,” which currently has more than 50 parks, Sharjah National Park is a jewel. 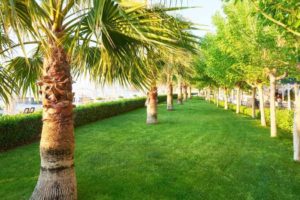 The history of the Dubai National Park is incredibly interesting. Inspired by South African Game Reserves, Sheikh Mohammed bin Rashid Al Maktoum acquired roughly 87 square miles of the Dubai Desert Conservation Reserve in 1997. The reserve was formerly employed for domesticate camels, however it has subsequently changed into a protected haven for local wildlife. Surprisingly, the park has 6000 distinct species of trees, bushes, and grasses, making it a pleasant location to explore.

The idea of the Dubai National Park is to protect the natural environment. Among the creatures preserved here are the Sand Gazelle, the Statuesque Arabian Gazelle, Ethiopian Hedgehog, Side-Winding Vipers, Curious Sand Cats, and Rueppell’s Fox, just to name a few.

The Dubai Municipality opened Mushrif Park, a kid-friendly park in Dubai, to the wider populace in 1982. The Park, which spans 5.25 square kilometres, is situated in Dubai’s eastern city of Deira. There are 13 different types of English and Arabic homes in Mushrif Park’s global village.

The Park’s recreational options are completed by pool attractions, barbecue and picnic areas, and gaming consoles. Games including basketball, volleyball, and handball can be enjoyed in both the adults sports playground as well as the children’s play spaces. Additionally, there are biking and strolling trails, greenery, cafés, canteens, train excursions, camel and horseback rides, a park theatre, and houses of worship.

One of Abu Dhabi’s treasures is the massive Mangrove National Park, which is situated just next to the city’s downtown. The Environment Agency Abu Dhabi works to conserve this magnificent and extraordinary park as one of the most valuable ecological assets in the UAE. It is the ideal location for families, bird observers, and photographers looking to spend a few hours away from the bustle of the city (EAD).

Read more: Visiting Dubai alone? Top 5 places where you can pass your day