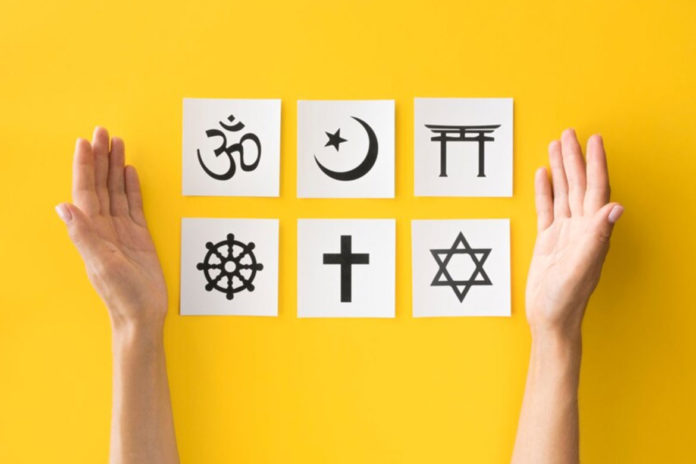 People around the world yearn to settle or work in Dubai. As a result, the city is home to a multicultural community where different faiths coexist together. Dubai has a variety of religious places that welcome people from many cultures in order to accommodate the diverse population’ spiritual beliefs. Here are a few of them that you must visit.

Inauguration of this Sikh temple took place in January 2012. Every week, it now draws more than 10,000 people on Fridays. This exceptional example of architectural beauty combines old and modern styles to create a cosy shrine for its Sikh worshipers. The Gurudwara also accepts visitors of every caste and religion. For instance, in 2017 the Gurudwara hosted 101 countries for a continental lunch, earning it a place in the Guinness Book of World Records.

It’s breathtaking to see a mosque with such exquisite architecture. The mosque stands out in the Iranian neighbourhood of Satwa with its Persian architecture. Iranian Red Crescent constructed this mosque in 1979. It currently embraces Dubai’s 500,000-strong Iranian community as well as the diverse Shia populace of the United Arab Emirates. Visitors who are not Muslims can also take scheduled trips. 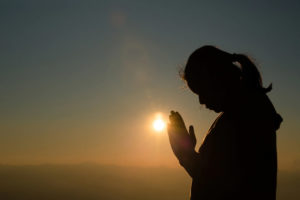 The oldest Hindu temple in Dubai is served by shops selling marigold garlands and Hindu idols in the centre of Textile Souk. It dates back to the 1950s and symbolises Dubai’s commitment to diversity. Additionally, this Hindu sacred location has separate shrines dedicated to Krishna and Shiva for its many followers.

According to reports, this classic mosque in Dubai’s Fatimid architecture is the one that attracts the most photos. The Sheikh Mohammed Centre for Cultural Understanding (SMCCU) arranges tours for non-Muslims, and this mosque frequently hosts events to promote religious harmony, welcoming the enthusiastic non-Muslim community of Dubai on visits. Additionally, you can register for the Majlis at the mosque while taking advantage of the light breakfast and tea served in the Arabian culture.

The Catholic Church of St. Mary

It’s difficult to overlook this magnificent church in the busy streets of Oud Metha. Since its founding in 1967, it has served Dubai’s diverse Catholic population and provides services in many different languages. It’s also one of the oldest churches in the UAE, and a school is right next door.

The Derasar Jain Temple is a small home temple that houses the 10,000-person Jain community in Dubai. The Jain god Vimalanatha resides in the Shewtambar Jain Temple complex in Bur Dubai. In addition, it is one of Dubai’s five Derasar temples.

Punch the heat in Dubai: 5 best ice cream parlors in the city