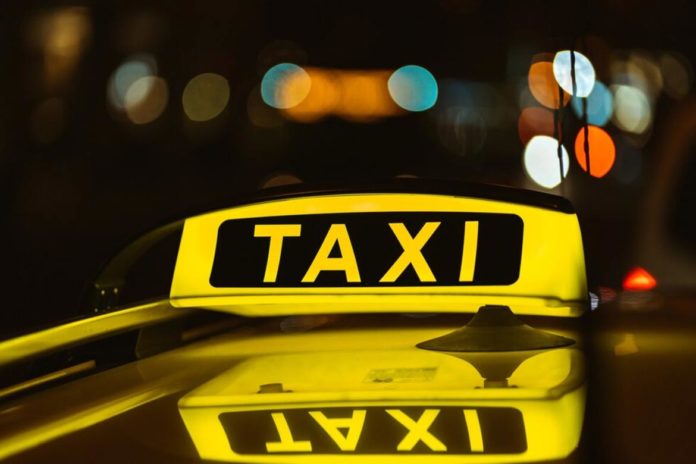 In February, The Roads and Transport Authority (RTA) announced that driverless taxi system will be officially launched in Dubai by 2023. Working dedicatedly towards it, the phase 1 of this system was successfully completed recently.

On Wednesday, The Integrated Transport Center in Abu Dhabi (ITC) informed that it successfully finished phase 1 of the pilot driverless taxi services, and the trial run was conducted in Abu Dhabi’s Yas Island.

The ITC shared the information via Twitter, that said,

UAE is leaving no stones unturned in the path of making itself the best for everyone, research and development are the strengths of the country. The latest technological assistance marked the first autonomous taxi service in Abu Dhabi. Driverless taxi system will also use electric and self-governing vehicles, which could be easily accessible using a smartphone application.

The pilot project named “Txai” was first introduced in November, last year, at the Abu Dhabi Smart City Summit. The details of the project mentioned that the trials were to be done in Yas Island in Abu Dhabi. The taxis will be equipped with hi-tech navigating mechanism, that could move around the main roads without any physical help.

Read more: New labor laws of UAE comes into force; Have a look at new changes

The Department of Municipalities and Transport joined hands with Bayanat, part of the G42 group for the project. The latter will be leading the trial use of self-controlling vehicles.

Phase 1 witnessed five Txai branded vehicles operating on Yas Island, the passengers were transported between nine stops, including hotels, restaurants, shopping malls and offices. The next phase of Txai will run the vehicles in multiple locations across Abu Dhabi. Even though the vehicles are driverless, a safety officer is present in the driving seat at all times of the trial phase.

As per the officials, ITC is responsible for the establishment of all the necessary infrastructure required for the use of self-driving vehicles within the transport network.