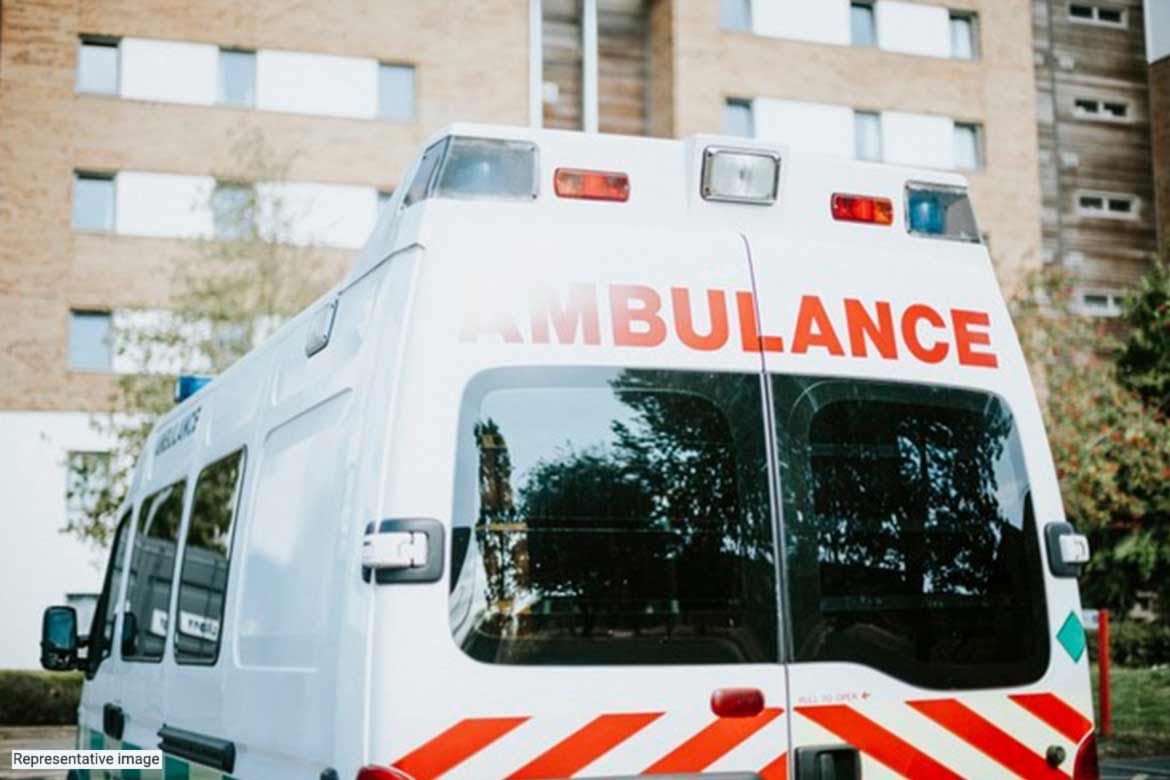 Dubai Expo never leaves any chance to amaze the world. Lately, the world’s fastest and most expensive ambulance responder was unveiled at Expo 2020 Dubai.

The Dubai Corporation for Ambulance Services (DCAS) informed that the responder is built on the Dubai-based company W Motors’ Lykan HyperSport supercar and costs more than 13 million Dirham. CEO of the DCAS, Khalifa bin Darrai, said:

“Dubai has become synonymous with everything unique and the first in the world. The launch of ‘HyperSport Responder’ reflects Dubai’s unique position as one of the leading cities in the world in the field of innovation. The car’s speed and capabilities can significantly reduce response time during emergencies and ensure timely intervention.”

What makes the fastest ambulance so special?

The top-notch supercar which is now acting as an attraction for visitors at Expo 2020 Dubai, made its maiden appearance in Hollywood’s world blockbuster, Vin Diesel, Dwayne Johnson and Jason Statham starrer Fast & Furious 7. The most unique ambulance responder is a valuable addition to the DCAS fleet of 331 vehicles.